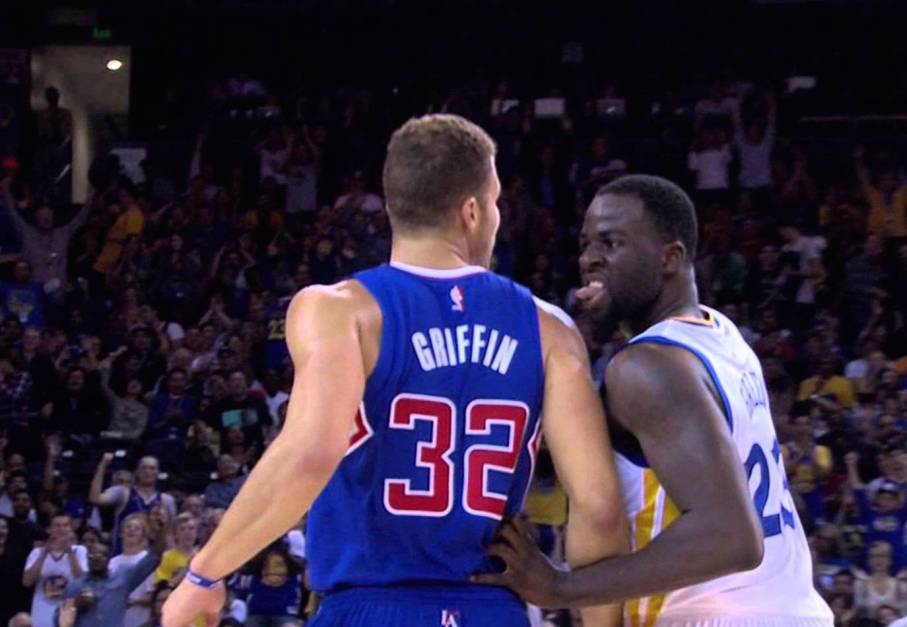 “They have a cocky arrogance, like they’ve won something, and they haven’t done nothing,” Green said. “They pretty much been to the same spot in the playoffs we’ve been to. But they have this cockiness like you’re supposed to bow down to them. They ain’t proved nothing. They ain’t earned nothing. What respect have you earned?”

But couldn’t any Clippers player say the same thing about Green?

“I wouldn’t say that, because I don’t expect anybody to bow down to me,” Green said. “Nor do I expect you to respect me. I’m going to earn your respect. When it’s all said and done, you’ll respect me and our team.”

I agree that any Clippers player couldn’t say the same but not for the same reasoning Green provided.

When the Clippers got Chris Paul to pair with Blake Griffin, the expectation was that in very short order they would be NBA championship contenders. And then when Doc Rivers made his way to Staples, it was as though that would ultimately be a forgone conclusion.

One thing that has been apparent thus far is that the Clippers are in the same position with Doc as they were with Vinny Del Negro and they will always be pretenders with this currently constructed roster.

The biggest difference between the paths of the Warriors and Clippers is that Golden State was building their core the past few seasons and the thought was always that they’d get better with each passing season. Whether or not any expected them to ultimately get to the point of dominating the Western Conference like they have this season and be the favorites to represent in the Finals is a different debate.

But one thing is obvious, the Warriors have made the jump the Clippers were “supposed” to make.

“Lob City” has done nothing but get dominated by teams that were even slightly better than them in the playoffs. Paul nor Griffin have been able to elevate their team in a series against a better opponent and put them over the top.

And let’s be honest, had it not been for an Andrew Bogut injury in last year’s first-round matchup against the Warriors, they wouldn’t have won that, either. Even the season before, Golden State gave the Spurs their toughest series until the Finals. Any time the Clippers square off against San Antonio they get thoroughly dominated. And likely would again this season.

One thing that is refreshing about these comments by Green is that Golden State and L.A. are a true rivalry in the West. Rare in today’s game. But those hoping for a playoff matchup will be disappointed if they get it. I wouldn’t expect the Warriors to need more than five games to take care of the Clippers.